Pictures from our latest Renaissance Day on Thursday 7th July. Renaissance days are when our normal timetable is suspended for all students so that they can take part in a variety of educational activities and workshops.

At London Zoo on a geography and science trip looking at conservation and animal adaptation. Here we're learning about how vets in Gujurat treat injured lions. 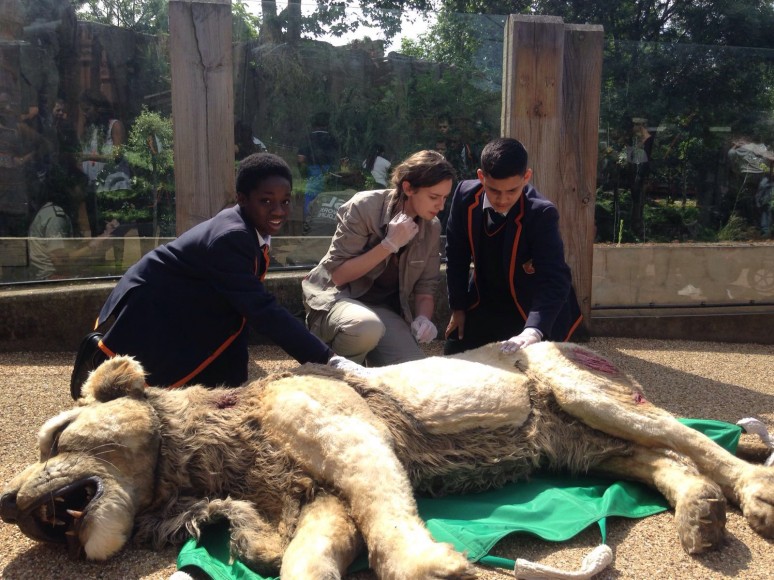 At St Paul's Cathedral to learn about religious expression through architecture, and Christianity in British history. 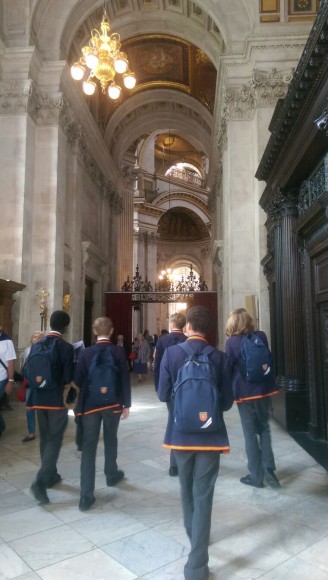 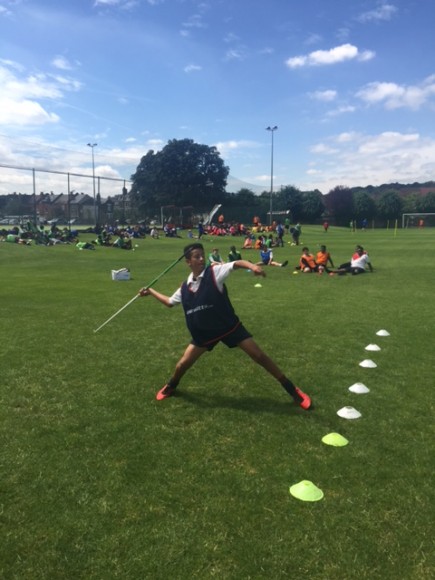 The whole of year 7 were with the PE department for Renaissance Day on Thursday, at King’s College Sports Ground. The boys were split into four very even teams. The morning saw the games events with fierce competition at football, handball, softball and cricket.

The afternoon saw the athletics competitions. All of the disciplines were represented including throwing, jumping, long distance, sprinting and the best part……. the relays.

At St Paul's Cathedral learning about religion and architecture (and enjoying spectacular views!). 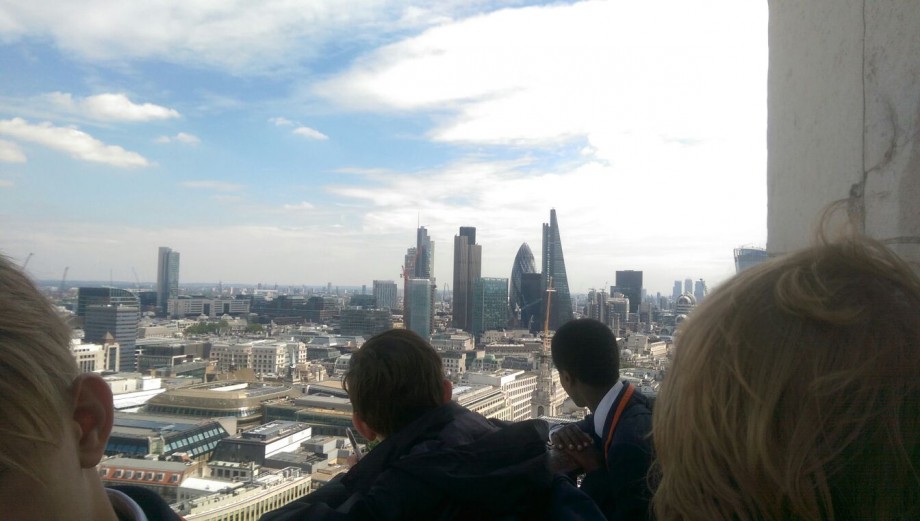 The whole group enjoying the sunshine at London Zoo. 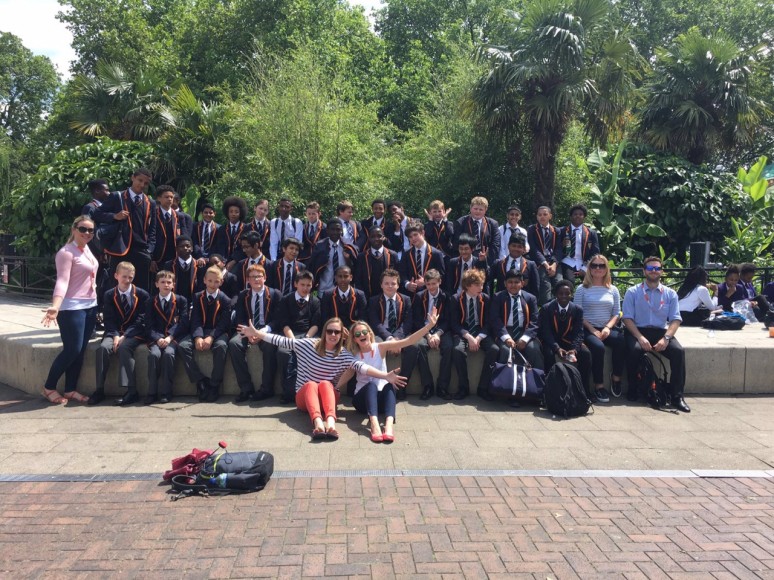 Getting ready to meet the tigers in Tiger Territory at London Zoo. 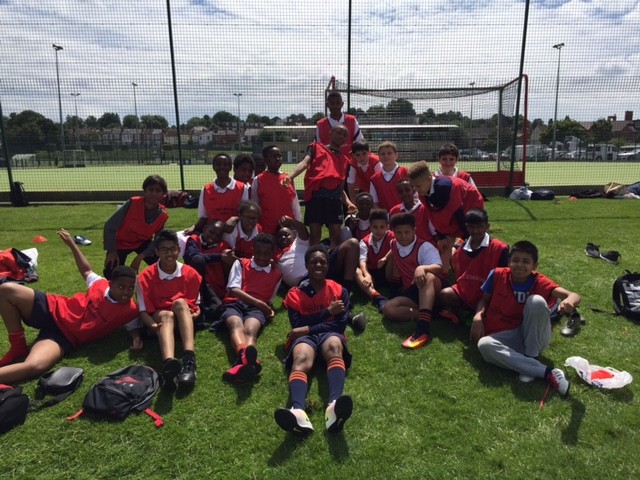 Up close and person with the butterflies at London Zoo. 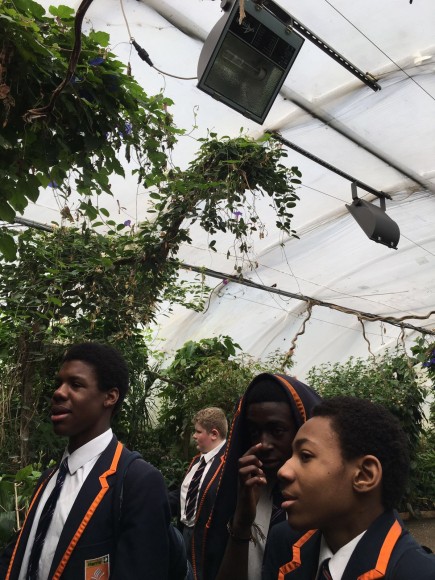 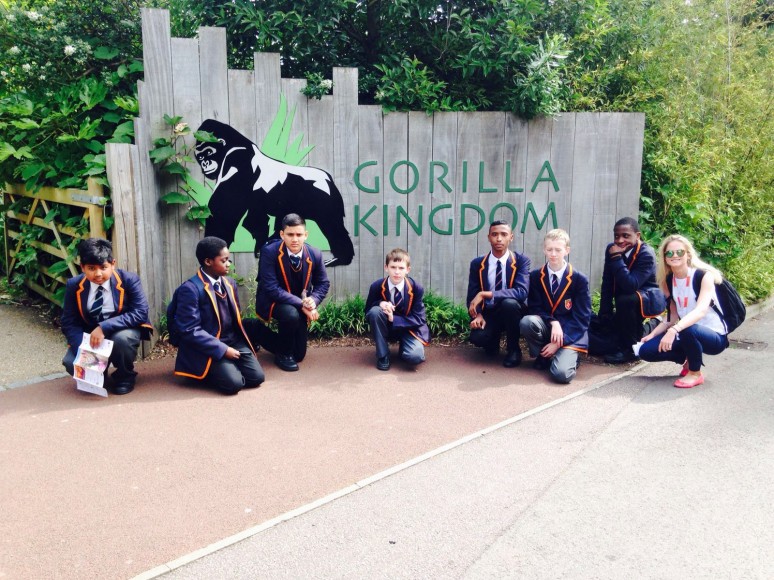 Jem and Hassan as gorillas at London Zoo! 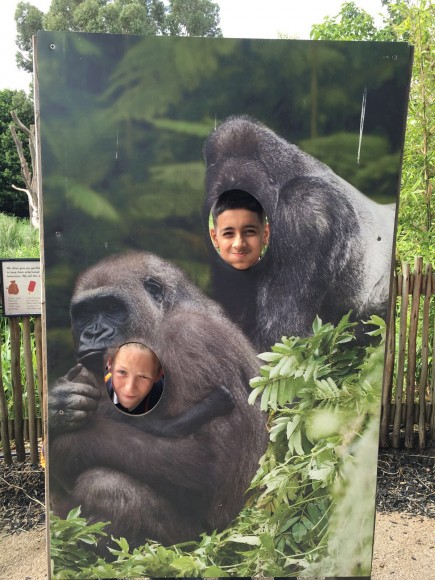 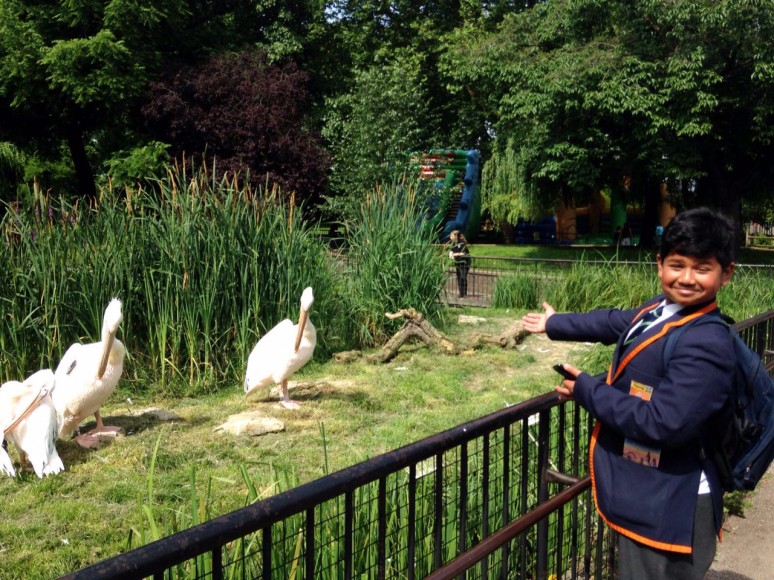 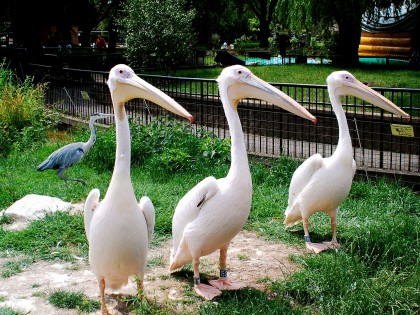 Here are full details of all the educational trips.

A sports day for the whole of Year 7, hosted at Kings College Sports Ground.

Some students visited London Zoo, where they studied animal habitats, the impact of modern society on the environment, and endangered species.

All other students were at the Academy for the day, completing a team-based physics project, with prizes for the winning teams! 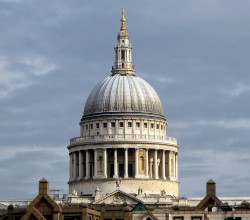 Year 10 – Britain past and present 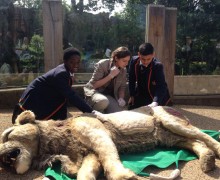 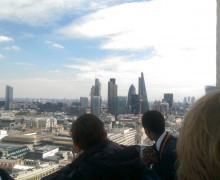 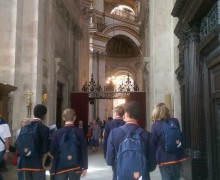 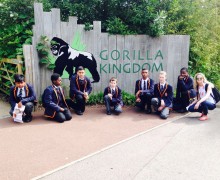 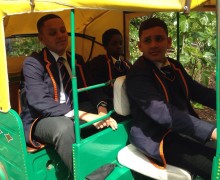 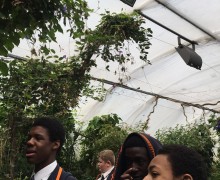 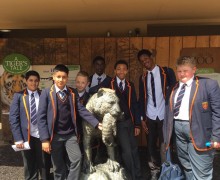 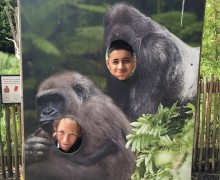 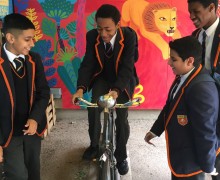 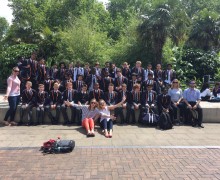 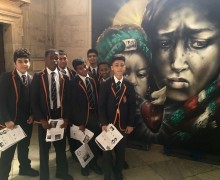 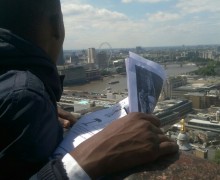 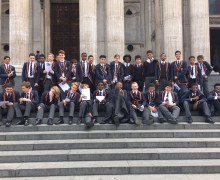 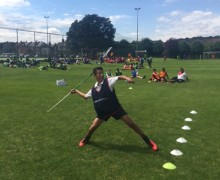 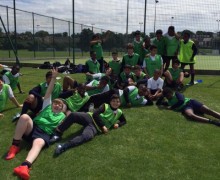 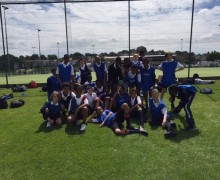 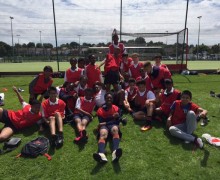 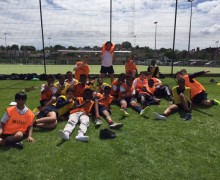