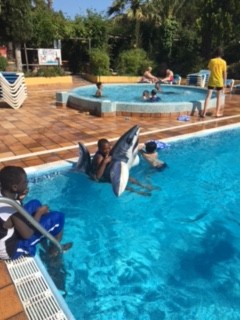 Last night's evening entertainment was a very closely fought quiz. The boys worked in their rooms and the joint winning teams were rewarded with ice creams of their choice at the pool today.

The quiz was followed by our awards ceremony for day two; which went as follows:

It was then an early night before the antics of day three.

We awoke to glorious sunshine and made the short trip to another local beach in the town of Tossa de Mar. The sun was scorching as we all took to the sea for water polo and volleyball.

It was then lunch time and a chance for our boys to show their skills as they set up a football match against some local Spanish boys. Obviously, our boys were victorious, but the game was played in great spirits and ended in hand shakes and smiles all round. If only England had played so well at the euros! 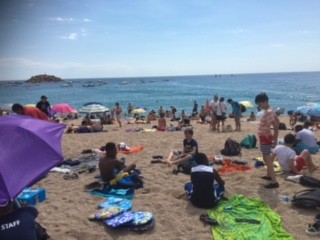 We then went souvenir shopping in the beautiful town centre before heading back to the pool in resort. The pool was empty which meant another chance for us to take it over. Congratulation to Nahshun and Karim, who after hours of hard work and with the support of Mr Duffet and Mr May, today swan their first length of the pool unaided. It was then pool games and diving all afternoon.

This evening after dinner the boys will do either climbing or archery as their evening activity. Tomorrow the Acorn staff will lead the second day of water sports activities at our beach. 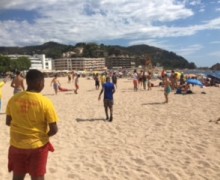 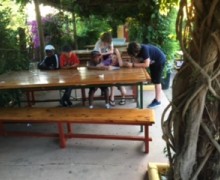 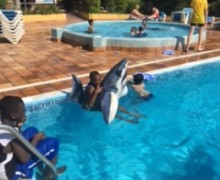 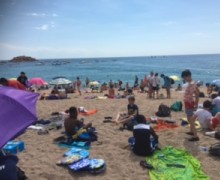