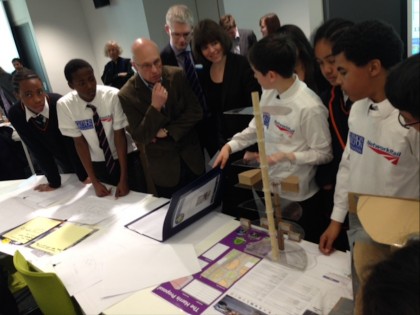 Our Year 8 students have won second prize in the annual Go4Set STEM science and technology challenge,  which is run in association with Network Rail and the University of Westminster.
The challenge is about exploring the application of science, technology, engineering and maths (STEM) in industry, and our most talented and hard-working Year 8 students have been taking part since January - designing and creating a train station for the future.
After months of hard work, the boys produced a report, presentation, board display and model of their train station, including two prototypes.
On the Celebration Day the boys were invited to the University of Westminster to present their project to a panel of judges, followed by a gruelling Q&A session, during which the boys excelled.
Out of the eight teams entering the competition, the boys managed to secure second place, but were informed by the assessors that the level of STEM shown and the quality of their report were the best in the entire competition.
The boys were all awarded with Go4Set certificates on the day, and we are eagerly awaiting the results of the prestigious Silver CREST award…watch this space! 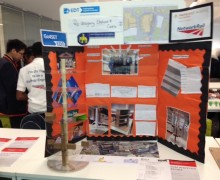 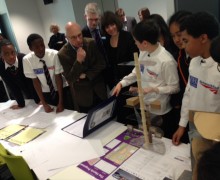 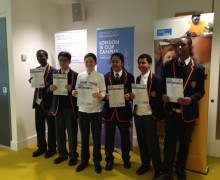