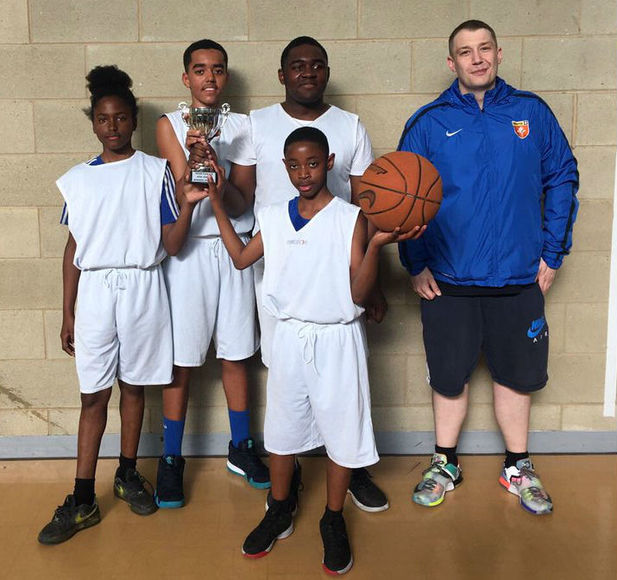 With four games being played at the same time, many of the pupils ran a pitch, officiated, scored or coached a team.

The staff there were all very impressed and the pupils' involvement allowed for the event to run very well with minimal adult input. Not many 13-15 year olds could run a competition like this!

To celebrate their effort and achievement we invited all the students to a special Principal's breakfast. A huge well done to: David, Rio, Joel, Jamil, Herman, Deyjohn, Charles, David, Niccouri, Carlos, Shane, Jordy and Rhiyan. 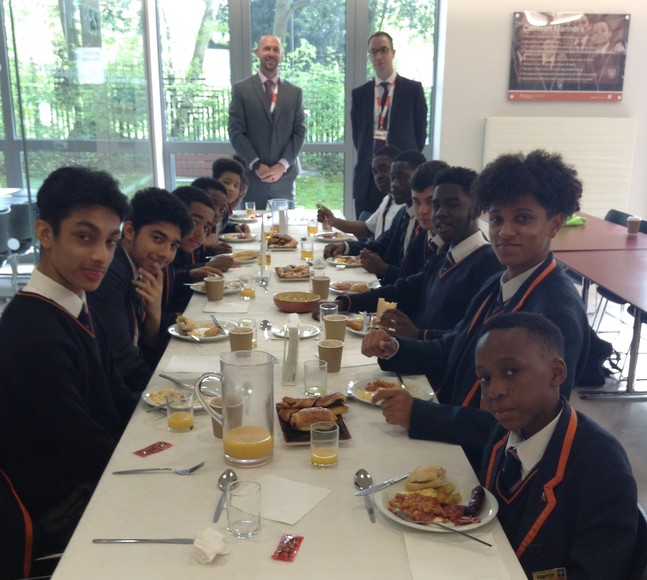