The Year 8 faculty basketball competition was not short of entertainment. After a slow start (thank you to Mr Bray and Ms Price for putting away the exam tables) the first game exploded into life with Active Science beating World Studies 4-0.

Enterprise followed suit comfortably beating Creative Voice 4-0 in the second game. Both games were dominated by the ball carriers Bilal (AS) and Tayo (E) who both receive the MOTM (Man of the Match) awards. 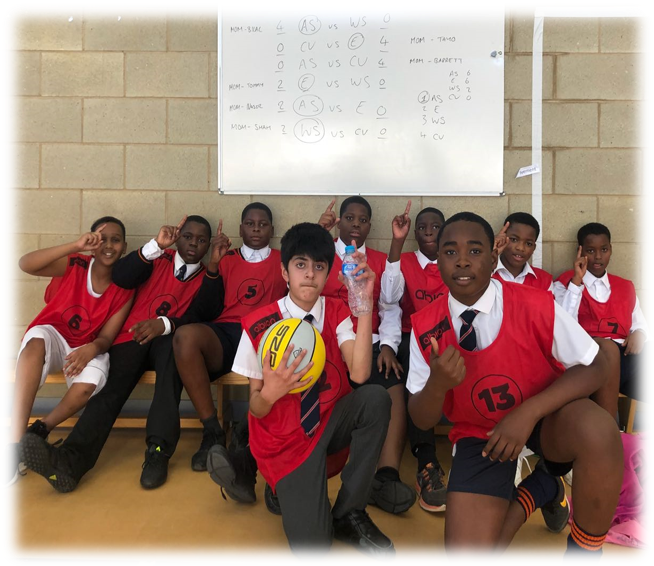 In the second round of fixtures Creative Voice took a shock 4-0 win against Active Science which really opened up the competition. MOTM was Shen, for an impressive finger roll lay up under intense pressure. Enterprise extended their lead at the top with a close fought win over World Studies. One basketball scored by MOTM Tommy was all that separated the two teams.

In the final round of fixtures Active Science stole a late victory against arch rivals Enterprise to tie for the overall lead. World Studies also beat Creative Voice 2-0 to tie for 3rd place. 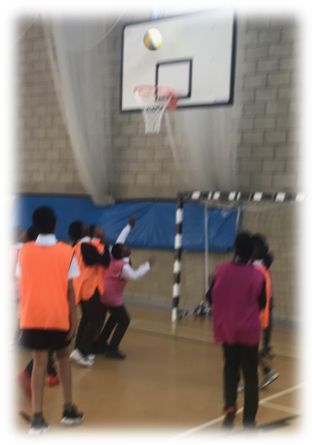 For the first time in faculty basketball history the winning time was decided by a two vs two, half court, first basketball wins play off final!

Active Science, led by Bilal and Nasir verses Tayo and Tommy from Enterprise. It was an epic battle with fans from all faculties joining in the support. After a gallant effort from Enterprise it was Active Science who came out on top and deserved winners of the Year 8 basketball faculty competition.