Principal Peter Groves on Why Teachers Should Sometimes Take Risks 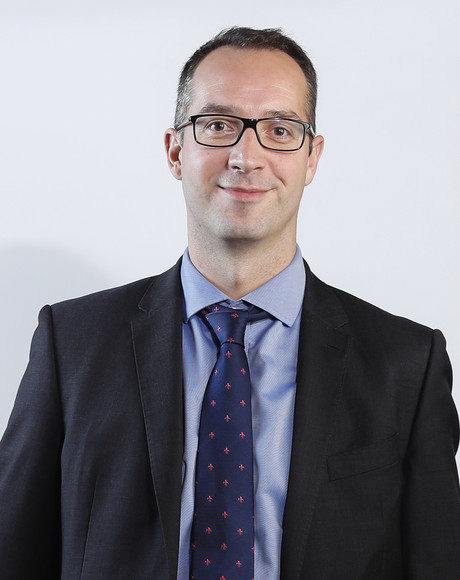 Principal Peter Groves on how Harris Boys’ Academy East Dulwich is encouraging teachers to take calculated risks, and whether he could be educating a future prime minister.

I’ve been teaching at Harris Boys’ Academy East Dulwich since it opened in 2009, so I suppose you could say I'm fairly invested in this school! When we opened, for the first five or six years we were doing everything for the first time, so things evolved rapidly and changed constantly. But in the last four or five years we’ve deliberately set out to reflect more, in order to improve, and carry on reflecting and improving. It means that as an academy we are growing increasingly confident and are far better placed than we were a few years ago, though we've been rated ‘Outstanding’ since 2011.

One way we’ve become more confident is by encouraging teachers to take more risks and innovate in their teaching, rather than always playing it safe. For example, instead of spending a lesson doing questions and answers from the book, a teacher might organise a ‘marketplace’ exercise with students getting out of their chairs and sharing ideas in a different way. Or the teacher might go outside in the playground with students to enact a Roman testudo formation, so students really get the idea of how the Roman army was organised. In Science we’re looking to do a lot more practicals. It’s these sorts of things that the children will remember, and the ideas will get inside their heads more.

Building up relationships with our boys is key as well. That’s why we greet students on their way into school each morning and get to know a bit about what makes them tick – even small things like knowing what food they like, what after-school clubs they’ve joined or what football team they support. It shows the boys that we care about them as individuals and it really pays dividends in the classroom when it comes to learning. 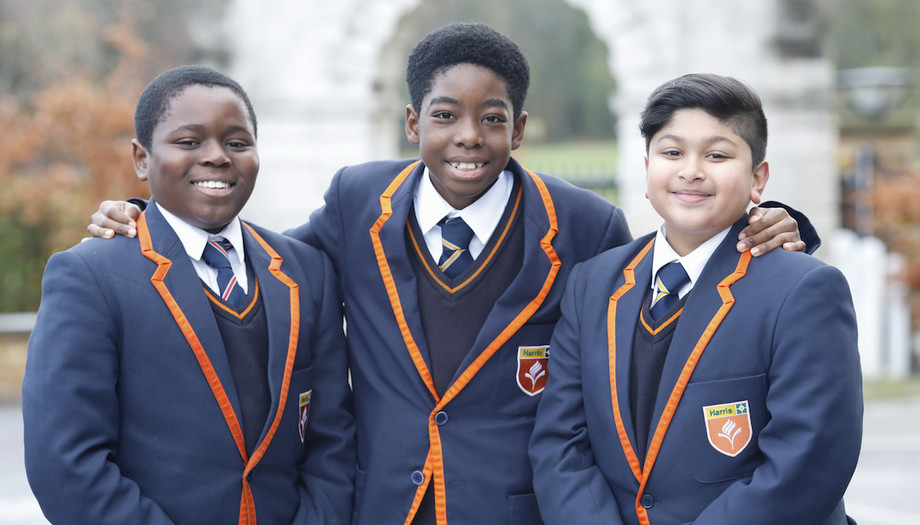 In the last few years we’ve worked hard to improve the behaviour and reward system too. Students are now rewarded with Harris Points when they do something right, just as we are in the real world, and sanctioned with negative Harris Points when they do something wrong. But positive Harris Points can now cancel out the negative ones, so boys have a chance to earn their way out of a ‘negative’ situation. We’ve had some real success stories in recent weeks. One boy, for example, had quite a lot of negative points earlier in the year but has reversed that sufficiently to earn a bronze star. That wouldn’t have happened last year. It gives people chances.

Students are growing up in an uncertain world and we need to prepare them for that. Think how much has changed since the school opened in 2009, in terms of the internet and social media. And that change is going to continue. Many of the jobs our students will eventually do have not even been invented yet, so they need to be prepared for the unknown.

We can prepare them partly through the core academic curriculum and the transferrable skills such as thinking and teamwork that are embedded in our curriculum. This will give them the academic credentials they need to get them into the door of wherever they want to go. But they need resilience too. This is a tough world they are going into. They are going to make mistakes and trip up along the way. We are working hard to embed in students the idea that if you get knocked down you get back up and try again, and try harder. The Maths department are really good at that, for example. They teach students about developing the right ‘growth mindset’ before you even start a problem-solving task. Because with the right state of mind you’ll be better equipped to deal with whatever comes your way – including not getting the job you want or when something doesn’t go right in your personal life – and still find a way through.

People often comment on what a calm, purposeful building this is, and members of the public write in and say what good ambassadors our students are for our school. But you can’t stand still. It’s a case of relentlessly questioning ourselves about whether we are doing the right thing and asking hard questions. Because the moment you get an ‘Outstanding’ assessment and great set of results and then sit back, that’s when it all goes wrong. 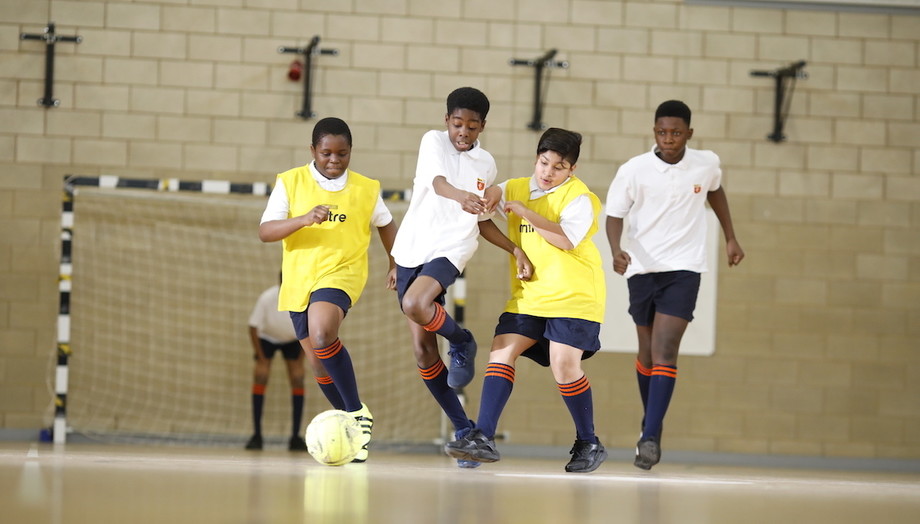 By nature, I’m a very reflective person and the Executive Principal, Chris Everitt and I hold ourselves to a very high standard.  We will pick up on the minutiae that perhaps other people might not notice, but that is what will keep us ‘Outstanding’.

And I’m a big believer in the young people of today. At times the media offers negative stereotypes of young people as ‘social media zombies’ with little to offer the world. Whereas I see children who are questioning and inquisitive and want to find the answers to the challenges the world faces.  Young people are not blinkered. They understand that racism, intolerance and inequalities should not be accepted. For the boys, it doesn’t matter if you are LGBT, or from a particular community, or different religion; you are all part of society.

Our ambition is for the boys here to become whatever they are capable of becoming. Why shouldn’t a student from Harris Boys’ Academy East Dulwich go on to be prime minister or an astronaut, or the entrepreneur that starts the next Apple? They go to a great school.