Students from Years 7 and 8 attended the Southwark Book Award ceremony on 9 May and saw Ele Fountain receive this year’s award for her first novel, Boy 87.

This is the third year that Harris Boys’ Book Club has taken part in the award, which is organised by Jo Mead, Learning Resources Manager at HBAED, along with librarians from other Southwark schools. 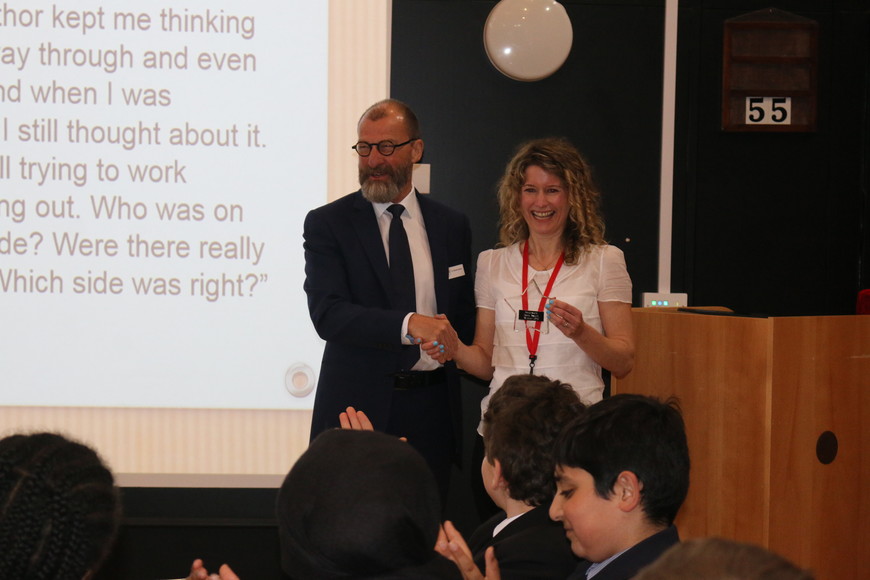 Boy 87 tells the story of two friends, Shif and Bini, who become refugees due to war and political persecution in their home country. The setting is not named in the book but Ele said that it was inspired by her time spent living in Ethiopia and the images we have all seen of refugees crammed into boats.

“I like Boy 87 because it spreads the message that the world is still full of injustice, and that we should try and help those who face it," said Adam, Year 7. "It taught me that I should be happy with what I have because these characters are grateful for what little they have.”

At the award ceremony our boys had the chance to meet with over 50 other students from six other Southwark schools, discuss the books and vote for their favourites in several categories. 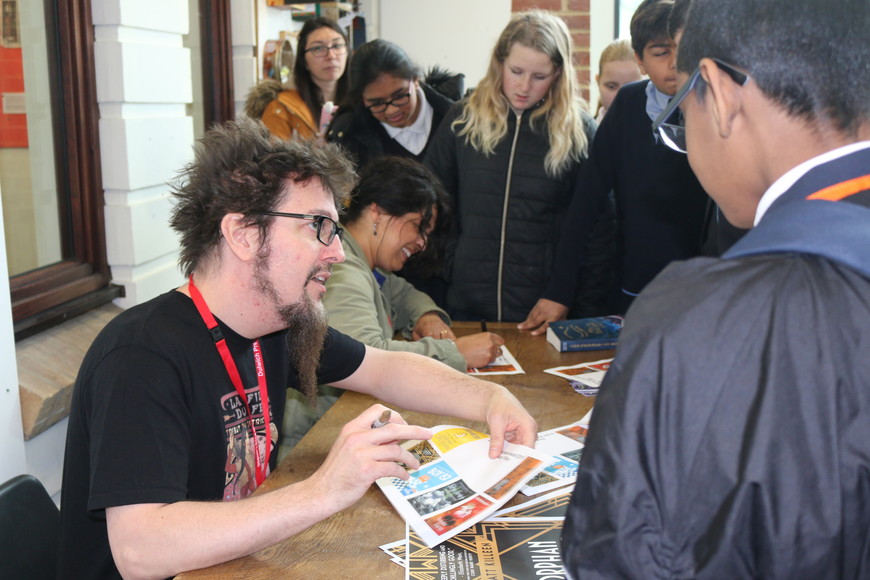 Three of the shortlisted authors attended the event and spoke to the students about how they wrote their books and encouraged the audience to get writing too. Our students were able to meet the authors after the event and talk about stories with them.

Ele Fountain’s message to budding writers was that you can write about anything that feels important to you whether that’s something at home, at school or that you see going on in the world around you.

As well as the overall award, Boy 87 also won the prize for Best Theme. The Best Style prize was awarded to Sarah Crossan’s Moonrise, a novel written in verse. The frozen landscapes of Sky Song by Abi Elphinstone were rewarded with the prize for Best Setting. Sita Brahmachari’s wonderfully warm-hearted story of family and activism in North London, Tender Earth, won the Best Characters prize, and Orphan, Monster, Spy by Matt Killeen, a gripping adventure set in Nazi Germany, won the prize for Best Plot. All of these books are now available to borrow from the school library - see if you agree with the student judges!

Ali in Year 8 particularly enjoyed meeting Sita Brahmachari who had brought several props from her book with her. He said: “I can really empathise with the characters in Tender Earth and understand their feelings. It’s a very emotional book.” Ali said that Book Club helps you read “a much wider range of books than you normally would.” 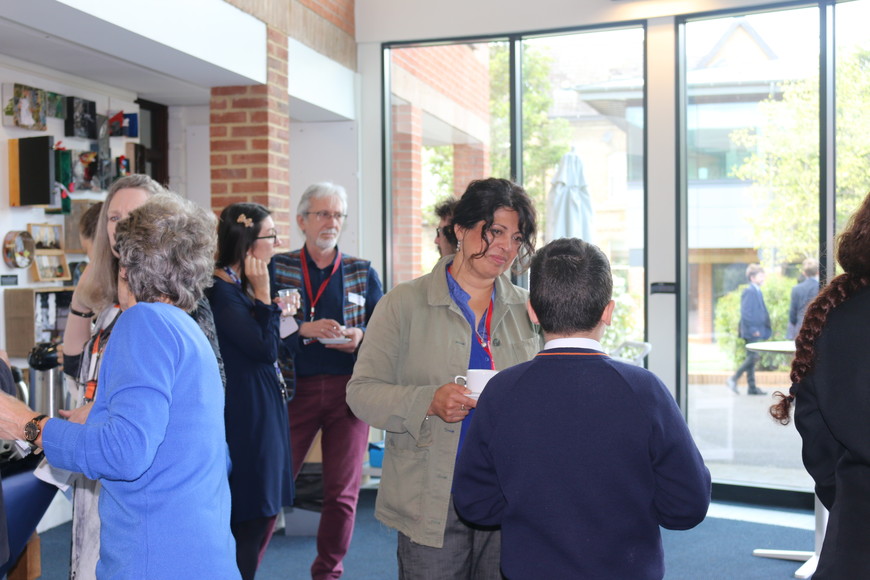 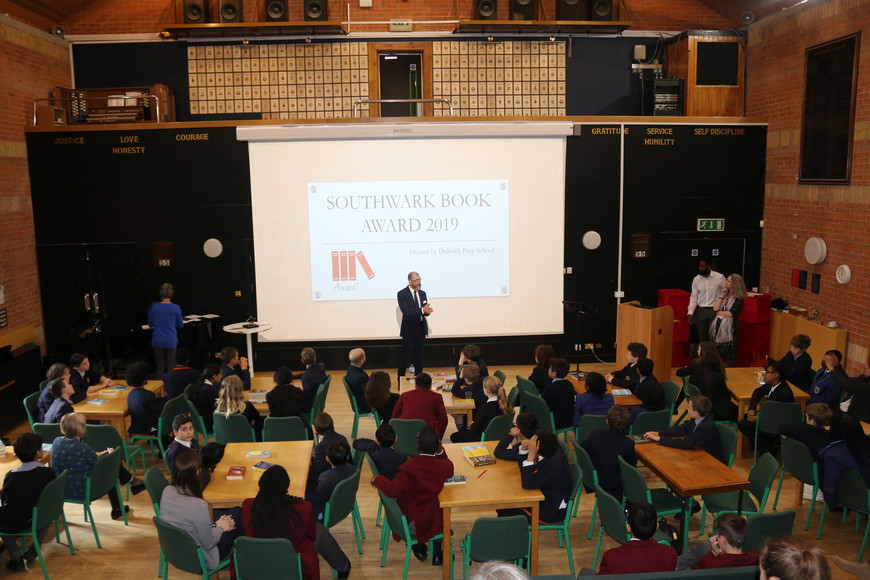 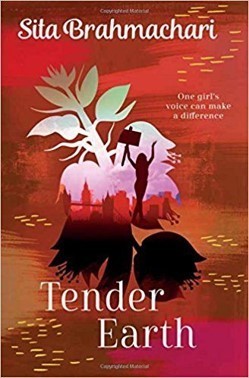 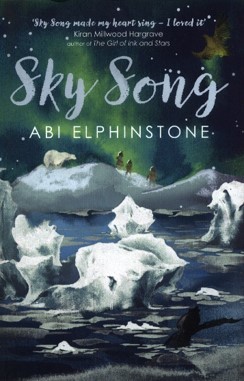 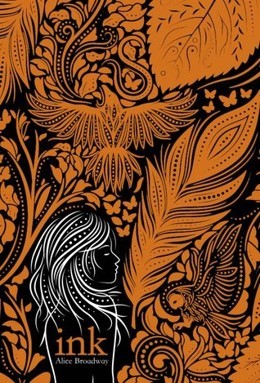 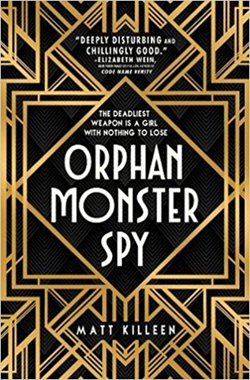 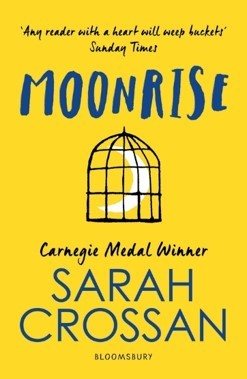 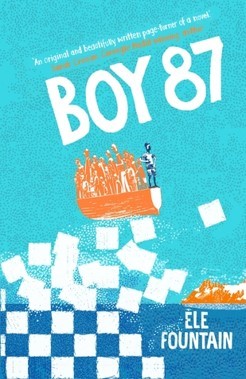