Over the half term break, boys from HBAED joined students from Harris Academy Purley on a study tour of the Naples bay area of Italy, where they were immersed in the geography, history and culture of the area.

During the trip, students visited the ancient cities of Pompeii and Herculaneum (pictured bottom of page)  which were destroyed by volcanic eruptions of Mount Vesuvius (which students also climbed!) to study the effects of volcanic eruptions. 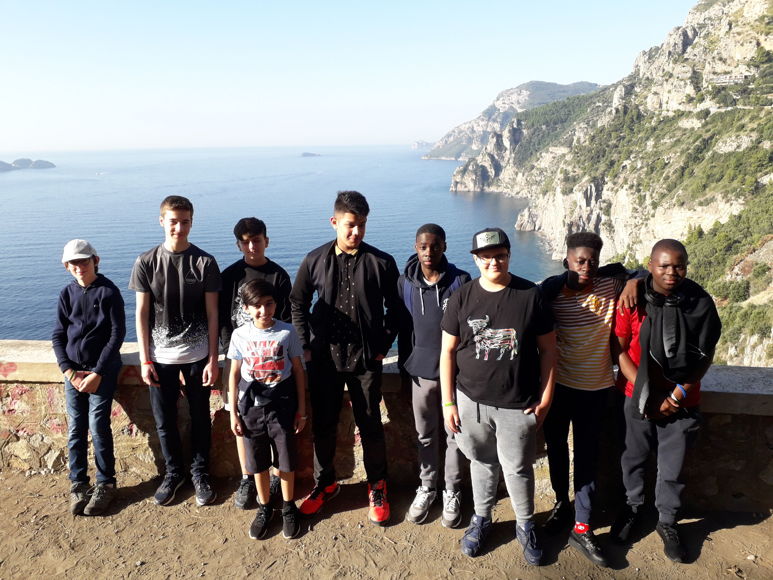 In addition, students were taken on a coach tour of the beautiful Amalfi coastline (above) to look at the impacts of coastal erosion and flooding. The trip also included stops in Amalfi town for some authentic Italian pizza and the quiet picturesque town of Ravello for some free time; followed by ice cream making at Gelateria David in Sorrento.

Students also spent time in the city of Naples where they visited Naples Underground, a fascinating underground cave system that has had many uses during its time, including a WWII bomb shelter! 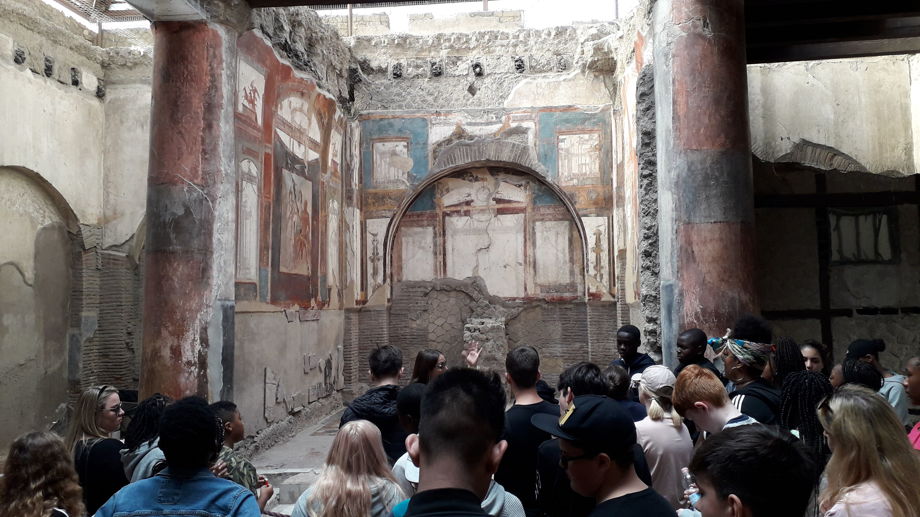 Students and staff had a fantastic time and the boys were outstanding role models for HBAED.