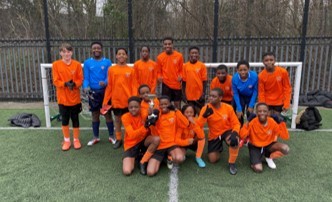 We were the reigning champions and took an A and B side to the competition, both with high hopes of competing well.

Both our sides cruised through the group stages and made it to the quarter finals. Unfortunately for the B team, they lost to favourites Kingsdale A team in a close game in their quarter final. 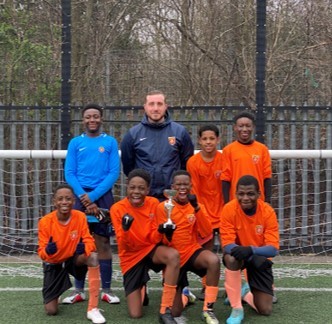 After a really well fought match it went to penalties. Elliot was our hero as he dived and picked a penalty out of the top corner to send Harris Boys' A team to the final against Bacon’s A team.

The final was a close and a tense game, Bacon’s dominated large parts of the game. However all it took was a moment of magic from Josh as we had a free kick on the edge of the box late on. He smashed the free kick as hard as he could through the wall beating the keeper. We then held on to win the competition and defend our title!

Most valuable player: Josh scored a few key goals in the group, plus an assist in the quarter finals, the winning penalty in the semi finals and scored the winner in the final. By far the best player at the whole tournament.

Stepping up: Elliot stepped up with one of the greatest penalty saves ever seen by a HBAED keeper.

Man of the match: Joshua gave us real attacking intent down the right for the whole tournament.