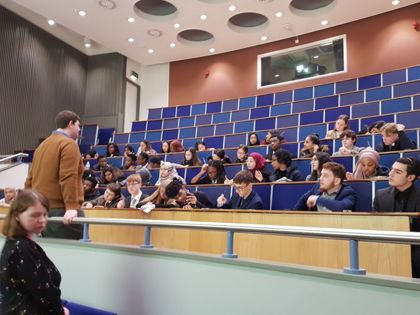 The lecture covered the topic 'doctors and scientists' and the perceived differences between the roles.

"I attended the lecture and found it very interesting how two different career paths can seem so different but are closely related in what they do. Did you know that surgeons are a type of scientist?

"For example, brain surgeons can use the information collected from interactions with the brain to see which parts of the brain affect different functions of the body, such as movement and language. 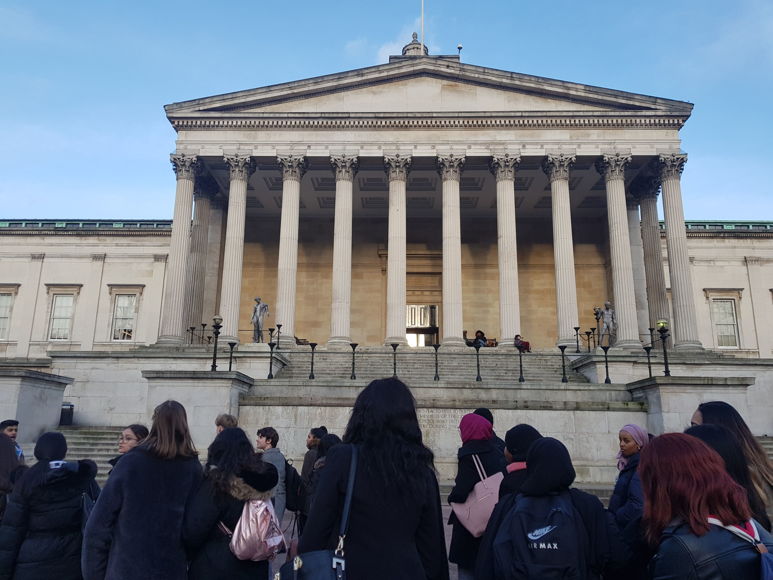 "Such similarities led to the introduction of the new role of ‘doctor-scientist’ which looks to incorporate both the medical and scientific career paths as well as other aspects of being a doctor and scientist.

"If you were to become a doctor-scientist, you would be able to partake in frontline medicine – providing medical services or medicines – while also being able to perform investigative procedures to further knowledge in specific areas of the human body, such as the brain.

"All in all, learning about the similarities between doctors and scientists as well as how doctor-scientists integrate both career paths was very ‘eye-opening’. It has shown me that even if two different career paths seem different, there is a possibility of them being linked as you progress down the path."

The Harris Experience Advanced programme gives Sixth Form students the chance to meet each other at least three times a year as a group, to share ideas and to take advantage of special programmes such as this one with UCL. 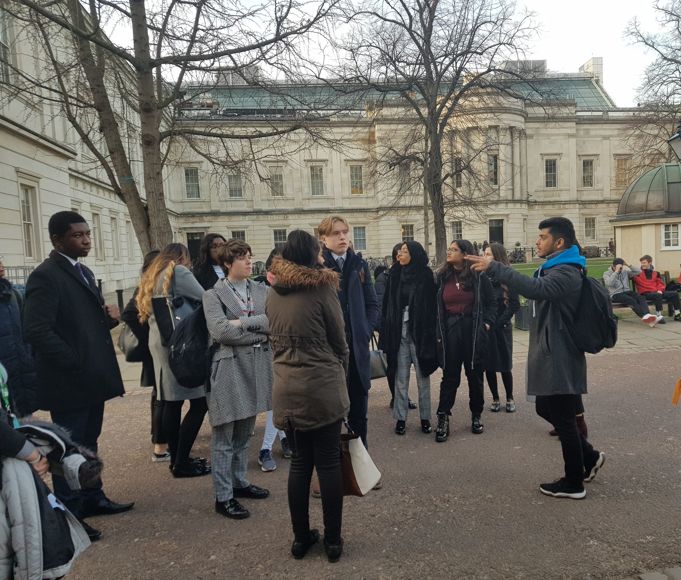