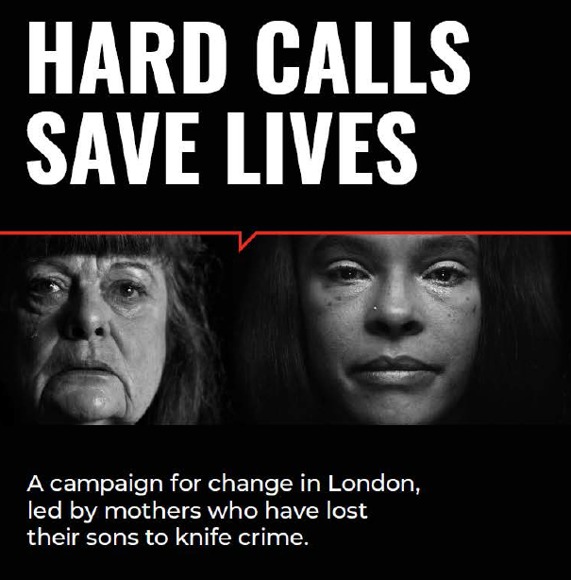 Boys in Year 7 will be learning about knife crime as part of their PHSE lessons, through a new campaign called Hard Calls Save Lives.

Five brave mothers who lost their sons to knife crime share their emotional stories as part of the campaign, which is supported by the Metropolitan Police Service and the independent charity, Crimestoppers.

At the heart of the campaign is a series of short films where each of these mothers reflects on the hardest calls they had to make after their sons were fatally stabbed.

Each mother wanted to take part to encourage others to call Crimestoppers, anonymously, with information about knife crime to help prevent more deaths. We know that some people might not feel comfortable contacting the police, so calling Crimestoppers is always another option.

The campaign acknowledges that although doing so may be hard, there are harder calls to make – such as the devastating ones made by these mothers after their sons were tragically murdered.

Posters from the campaign 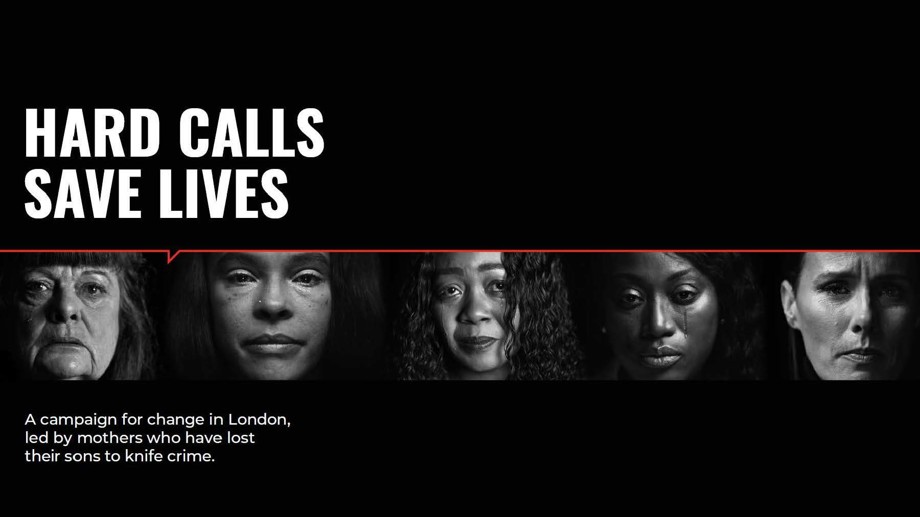 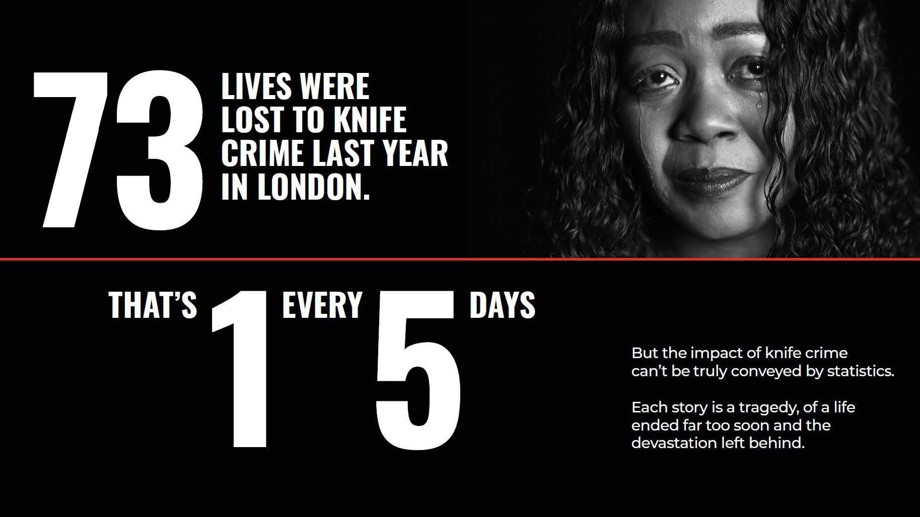 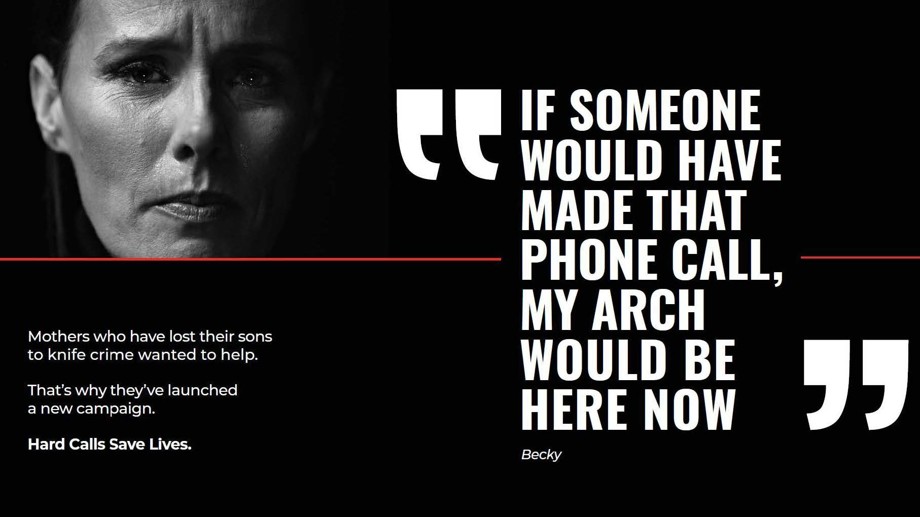 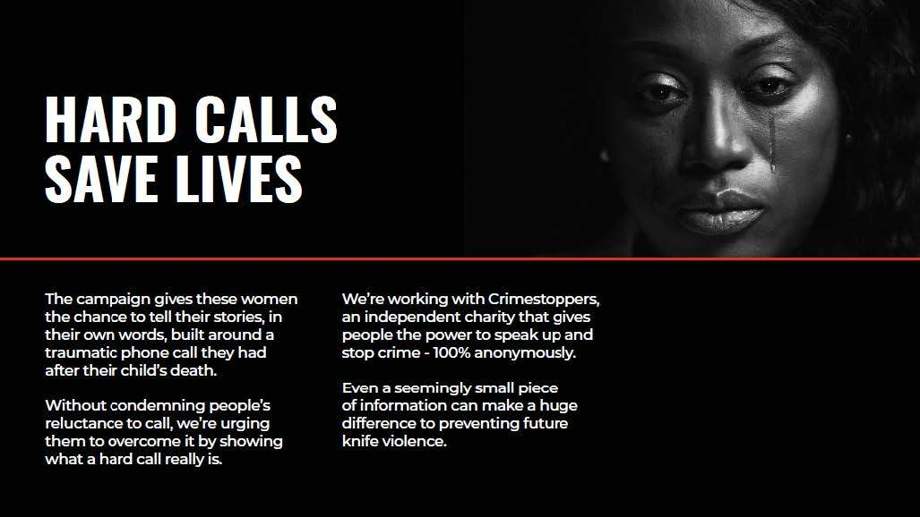