HBAED made it to the semi-finals of the Harris Quadrant Debate competition this week, competing against eight other Harris Federation schools in our area.

This is a truly excellent effort from the Year 8 boys who represented us: 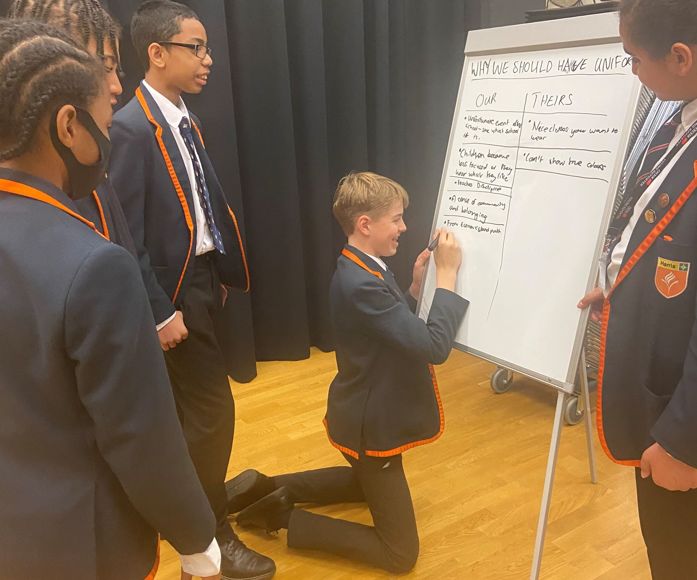 In the online event, students had to debate two motions:

Our team got down to the final three along with Harris Beckenham and Harris Girls' Academy East Dulwich.  "The boys all thoroughly enjoyed it, although it was tense!" said Ms George. "We were very impressed by how well our boys planned and delivered their arguments and also worked as a team to make their case as effective as possible."

As it usual in debates, one team supported the motion and the other argued against. Each member of the team had to present their case, with the opposing team allowed to interrupt if they had a ‘point of information’.

Teams were judged on how coherent and well-structured their arguments were. The judges were looking for clarity of explanation and relevant, plausible points that linked back to motion. Debaters were judged on their style of delivery too including eye-contact, body language, projection, tone and humour.

Congratulations to our boys for representing us so magnificently. 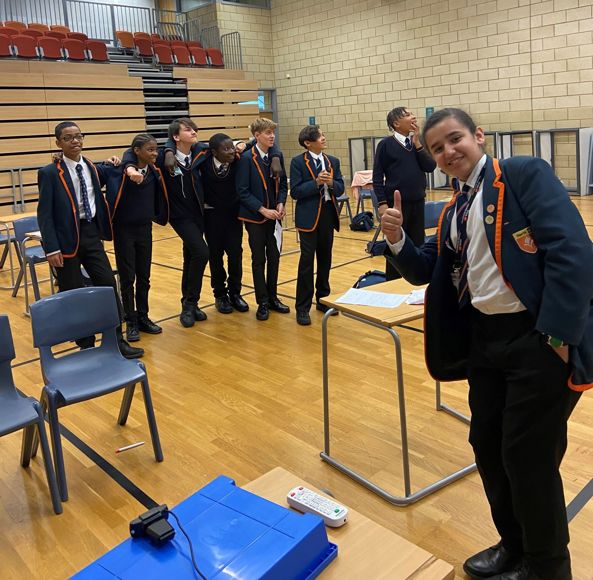 A summary of their arguments for one of the debates. 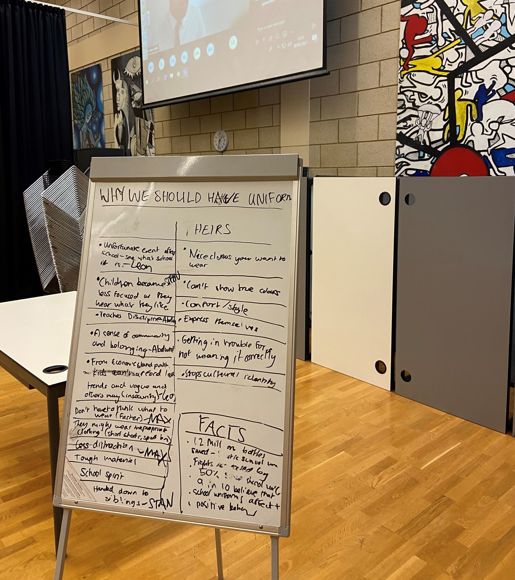