Students 'Reeled In' By 'Romeo & Juliet' Set In Brixton 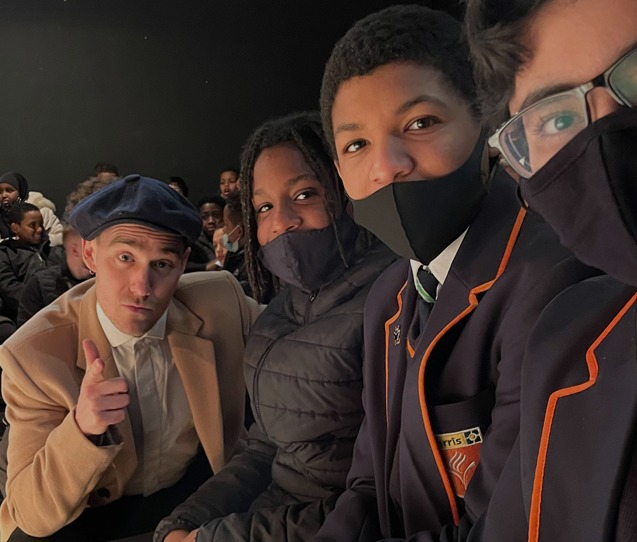 Thirty eight students from Key Stage 3 watched a performance of Shakespeare’s Romeo and Juliet at the Southwark Playhouse recently.

Set in 80s Brixton, the performance retained Shakespeare’s language and plot, whilst running at an energetic 100 minutes. The diverse cast of actors and musicians provided an exciting, immersive and original approach to the play which inspired students as they study Shakespeare back in the classroom.

The director of this production is Nicky Allpress, whose recent credits include work at the National Theatre. 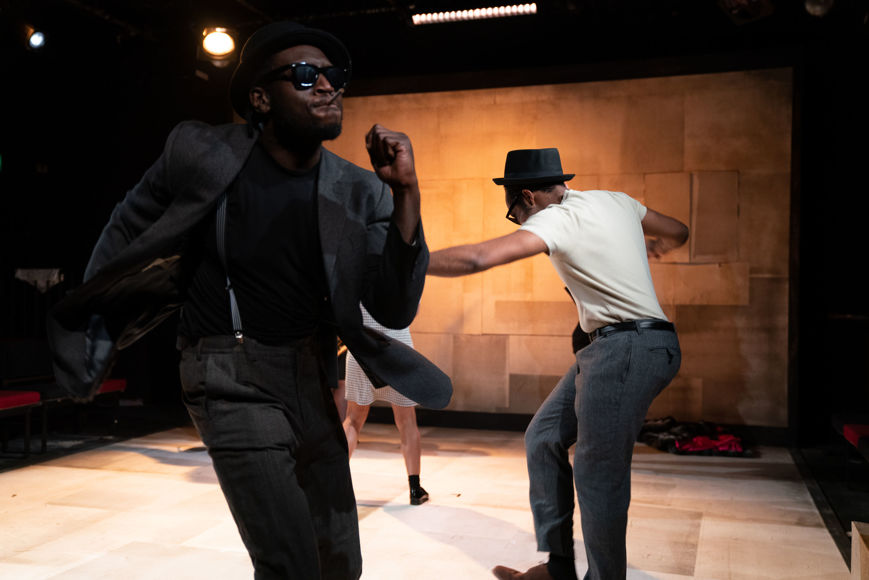 What our students said...

Thomas, Year 7: “I liked how there were only six actors and they all played several roles. I also liked that the actors interacted with us before it started and during the play, as it helped us feel like we were part of the play.”

Nihar, Year 8: “I enjoyed the show a lot! I loved how the actors reeled me in, even at the very start – they way they interacted with us, even our teachers went on stage to play darts! I loved how they used drama techniques like freeze frames to highlight a significant moment. The lighting also made the crazy fighting scenes even more dramatic!” 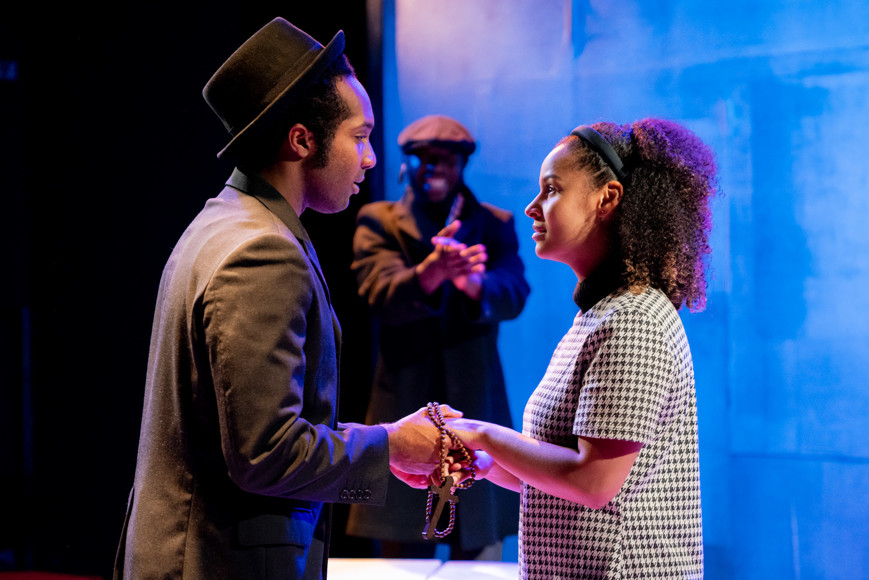 Sebastian, Year 8: “My favourite part of the play was their energy and enthusiasm; without every actor giving 100%, this play wouldn’t be as good as it was. I love that just a handful of actors performed the whole play – each of them changing costumes and voices. The music choice was also brilliant for the vibe that the play gave – brilliant performance!

Momin, Year 8: “I liked the show because it was extremely funny and joyful. The acting skills was amazing and they left us in tears of laughter before and during the show. My favourite characters was Friar Lawrence and Mercutio – overall it was a very good show.” 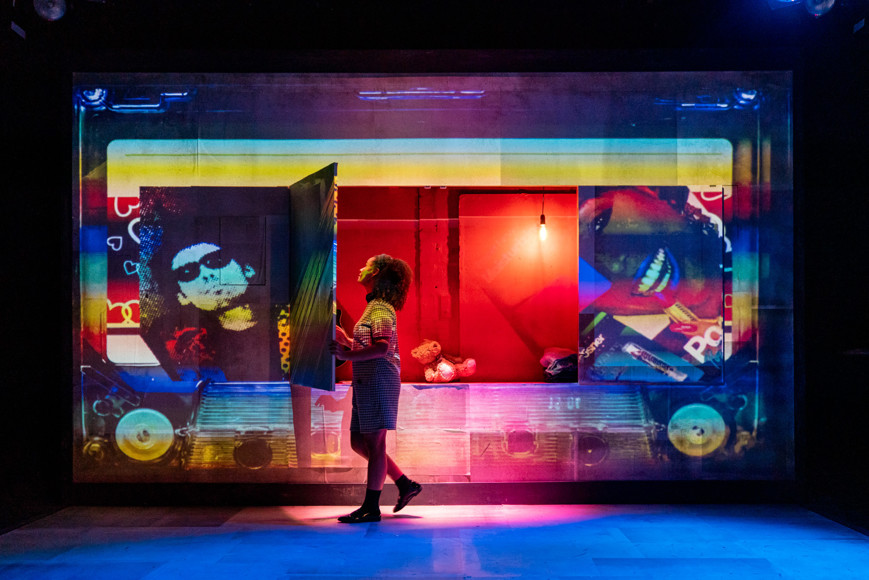 George, Year 8: “My favourite character was the Nurse because I liked how she would do anything for money and the fact that even when Tybalt died at the hands of Romeo, she still helped Juliet with her only true love Romeo. I enjoyed the dance scene where everyone was dancing and an actor playing the saxophone. I also liked how the actors interacted with the audience with underwear, a bear and other props.”

Jeremiah, Year 8: "I liked how the actors used the props in the play – including the telephone on the wall and the area where Juliet would often sit. It was creatively used. Also I found it interesting how they performed the play in such a small area. Friar Lawrence was quite a funny character in this adaptation: his mannerisms and use of Jamaican patois was thoroughly engaging."

Afterwards, a member of the audience emailed the school to say: "I wanted to send an email to commend how well your students behaved on the trip to see Romeo and Juliet at Southwark Playhouse. They were a credit. They sat silently throughout the performance and always were engaged with the show." 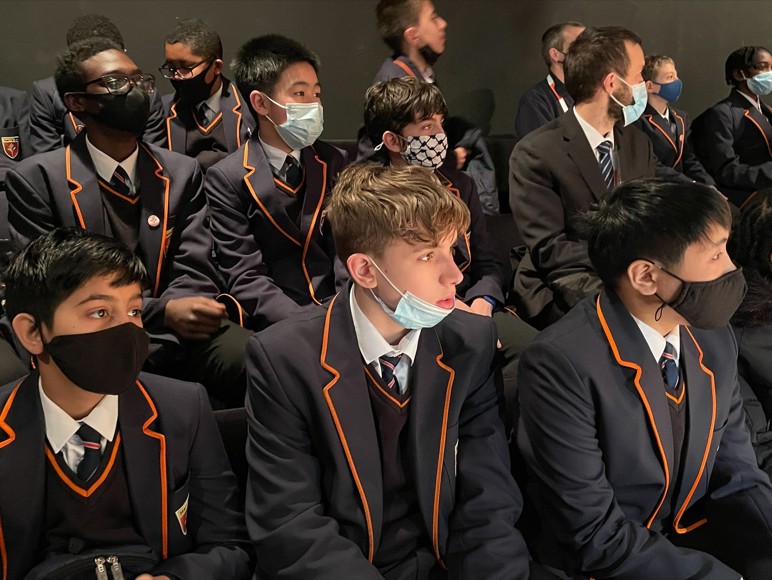