Anti-Racism - Resources for Parents and Students

On this page you'll find a range of resources and links to help educate ourselves about the issue of racism and how to confront it. We've included suggestions for students, parents and educators.

Click on the image below to download our Black History Month assembly, which aims to inspire tomorrow's leaders to create a virtuous cycle of progression. 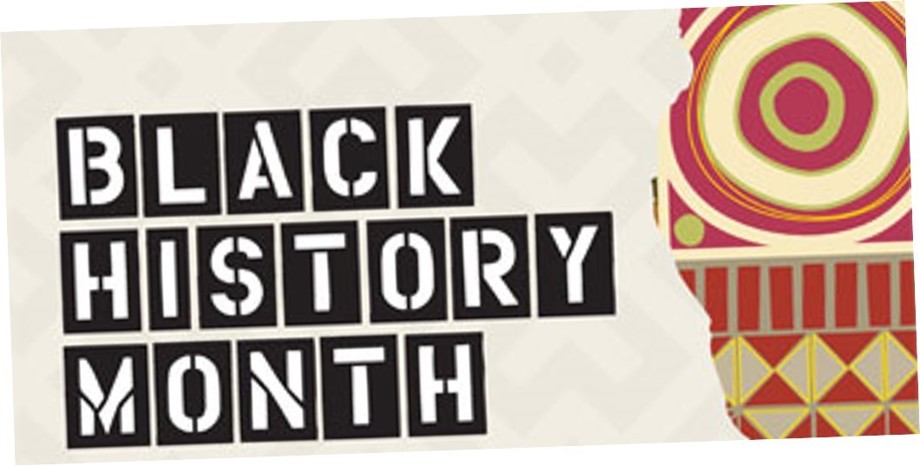 An assembly presentation by Ms George. The success of women is often overlooked in our world - particularly the contributions of black women. Our assembly, as part of our school's anti-racism mission, was to highlight some of these British icons and raise the profile of women who work hard every day to create a better world for us all. 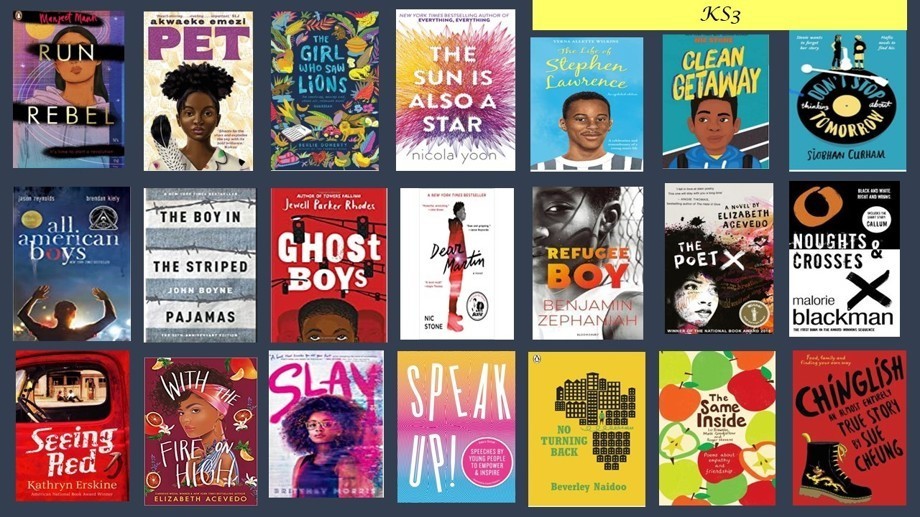 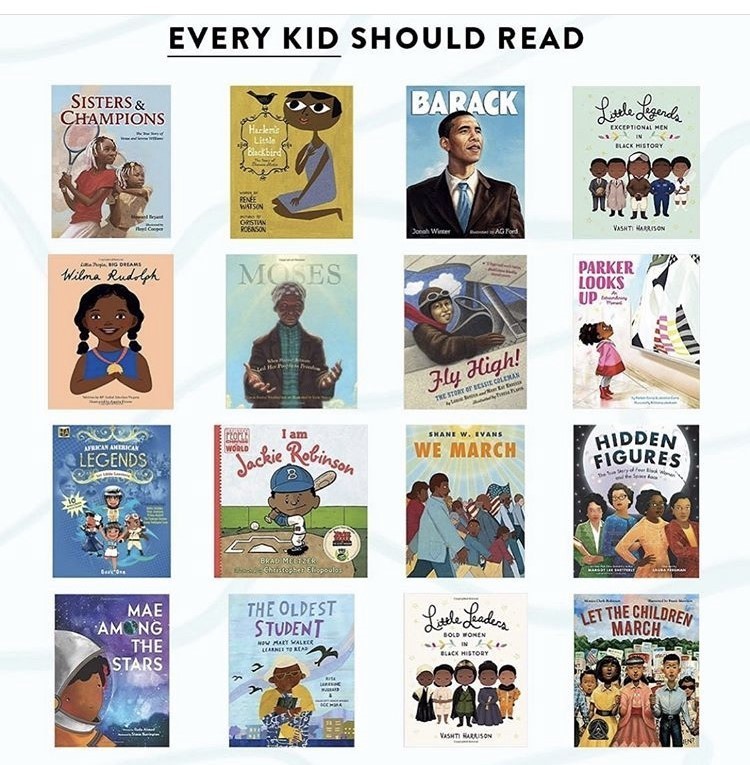 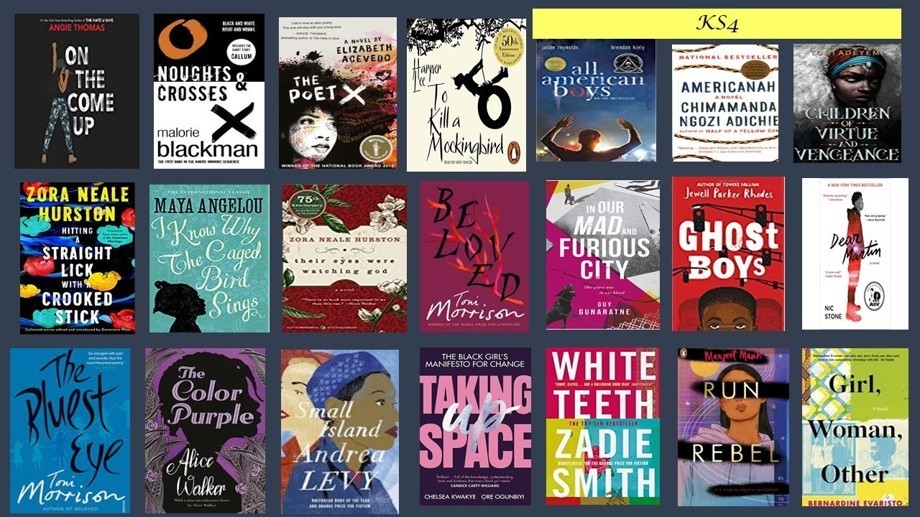 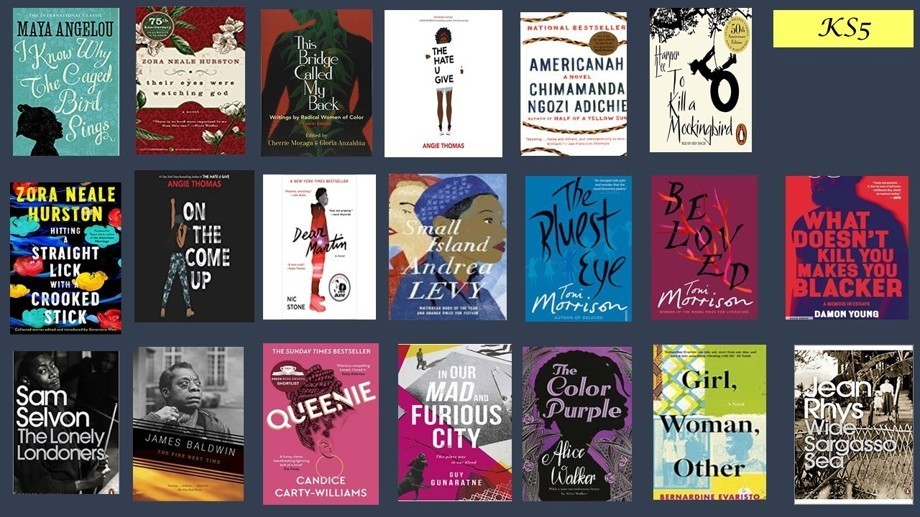 How to Be an Antiracist by Dr. Ibram X. Kendi. Kendi asks us to think about what an anti-racist society might look like, and how we can play an active role in building it.

This Book is Anti-Racist by Tiffany Jewell, is a useful tool for discussing racism with children aged 5-15.

Girl, Woman, Other by Bernardine Evaristo. A novel that explores what it’s like to be a black woman in modern Britain through twelve very different characters.

The Good Immigrant compiled by Nikesh Shukla. 21 different voices explore why immigrants come to the UK, why they stay and what it means to be ‘other’ in a country that doesn’t seem to want you.

Quarto anti-racist books for kids - a list of anti- racist books to discuss injustice with children. 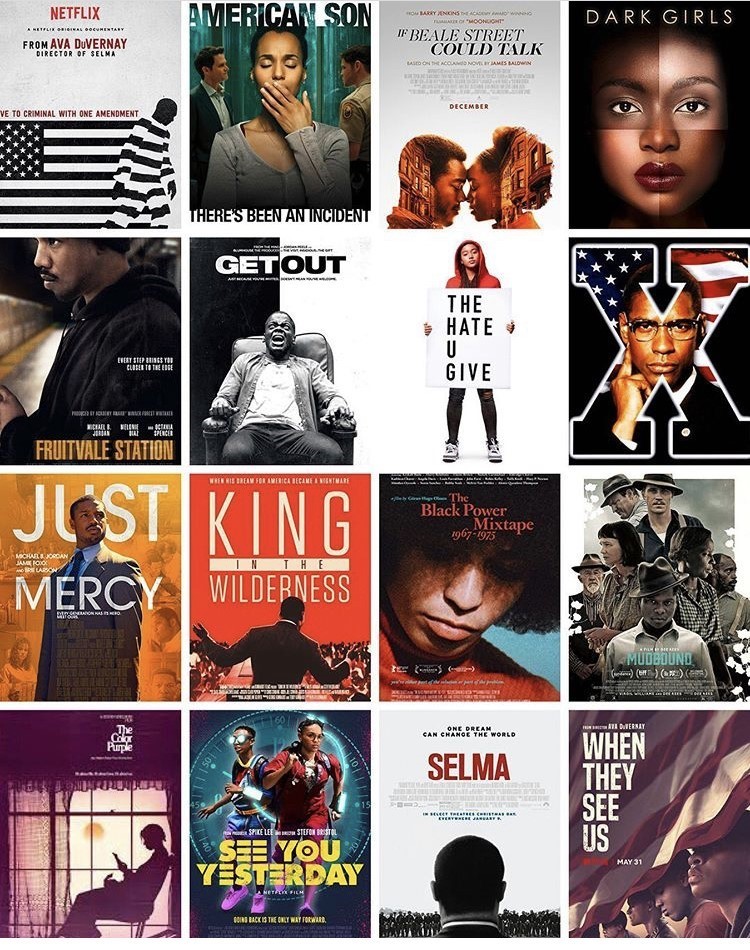 Below are some anti-racism resources for any parents/carers and students who may be keen to delve further into this issue while studying from home. This includes a series of renowned historians, philosophers and writers who have contributed to the discussion on racial injustice.

The British rapper and activist Akala shares with us some less-exposed features about black history in his talk at Oxford University.

A Channel 4 Podcast Ways to Change the World with Reni Eddo-Lodge on race, social injustice and quotas

Podcasts - exploring racism around the world

Miss Buchanan's Period Of Adjustment - this episode of Malcolm Gladwell’s Revisionist History podcast talks about the importance of hiring black teachers where black children are taught and how schools can support the achievements of black students.

About Race - a one-off series from Reni Eddo-Lodge, the author of Why I’m No Longer Talking to White People about Race. She explores issues from eradicated black history to the political purpose of white dominance.

BBC World Service’s Witness Black History - interviews with people who were there at key moments in black and civil rights history.

Mentivity is an inspirational mentoring organisation and alternative educational provision that provides aspirational support for young people, training for schools and parents through 1:1 mentoring, group. Providing Intergenerational Mentoring Through Education in London, Brighton, Kenya and Uganda. Find out more.

The Advocacy Academy is a transformational Social Justice Youth Organising Movement for young people from South London who are passionate about creating a more fair, just and equal society. It’s the only one of its kind in the UK, but follows in the footsteps of a long line of youth movements who have changed the world. Find out more.

Stand Against Racism and Inequality (SARI)

Stand Against Racism and Inequality (SARI) provides support for people who have suffered hate crime, including attacks that were racist, homophobic, transphobic and/or sexist. The charity employs trained caseworkers in order to help victims with the mental trauma they are experiencing, to assist with legal proceedings and to refer them to other services that may be of use. Find out more.

Kick It Out is an organisation in England that uses football in order to promote equality and inclusivity. “Kick It Out is at the heart of the fight against discrimination for everyone who plays, watches or works in football,” it states. Beginning as an independent charity called Let’s Kick Racism Out of Football in 1993, Kick It Out was officially established four years later. Find out more.

Originating in 1995 following the murder of Stephen Lawrence, Stop Hate UK is an organisation committed to supporting people affected by all forms of hate crime across the UK. “Stop Hate UK works alongside local strategic partnerships to tackle hate crime and discrimination, encourage reporting and support the individuals and communities it affects,” the charity says. “Our helplines enable people to access independent support and information, 24 hours a day, every day of the year.” Find out more.

Runnymede is a registered charity and think tank that aims to “challenge race inequality in Britain through research, network building, leading debate and policy engagement”. The organisation, which is funded entirely by donations, states: “Our authoritative research-based interventions in social policy and practice, and our public engagement with decision makers, will assist policy-makers, practitioners, and citizens, to reduce the risk of our society being blighted by racism and discrimination to the detriment of us all.” Find out more.

The Stephen Lawrence Charitable Trust was named after Stephen Lawrence, a black teenager who was murdered at the age of 18 in a racist attack in southeast London. The trust is an educational charity, which was created “to tackle inequality in all forms” and is committed to “transforming the life chances of young people and improving the world in which they live." Find out more.

Show Racism the Red Card is an anti-racism educational charity that uses workshops and training sessions, among other resources, to educate on and combat racism. Founded almost 25 years ago, the organisation uses high-profile football players to publicise its message. Find out more.

Support with mental health and welfare

Teaching to young children about racism can be challenging and these articles offer some guidance, advice and approaches: