This week, six boys from Year 10 travelled to the City of London to learn more about careers in the built environment.

They visited City Centre, near the Guildhall, which is home to the City of London’s official architectural model - a highly detailed 3D model of London, used by planners, developers and architects. 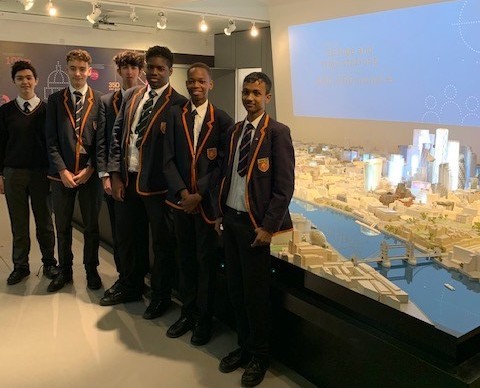 They learnt about the model and how it portrays the past, present and the future of the city. This was followed by a workshop on the huge range of careers available in the London’s built environment. 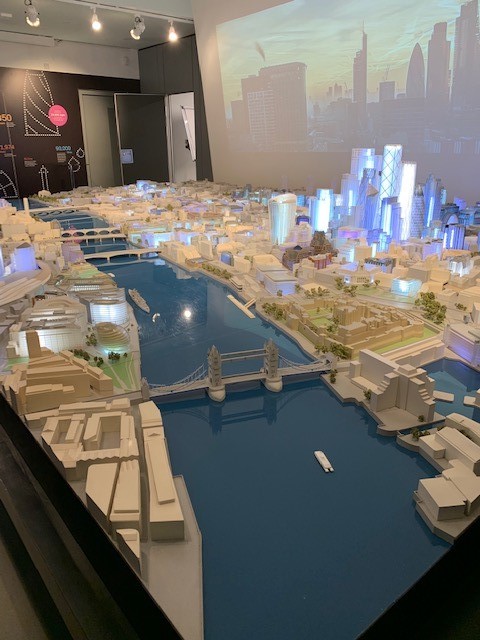 The boys also had a chance to make their own models of benches that could be put in the city’s open spaces and in front of buildings for people to sit and relax. 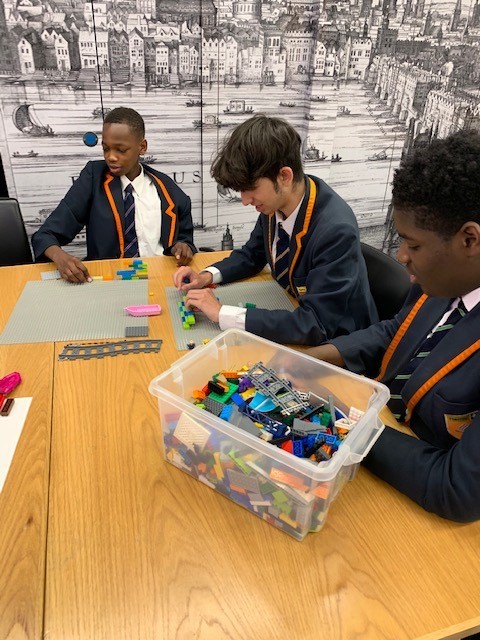 What the boys said about the trip...

“I was inspired by some of the careers like being an architect or working in construction.” Abdul

“I didn’t know a lot about the jobs such as project management, so it was a good learning experience.” Mark 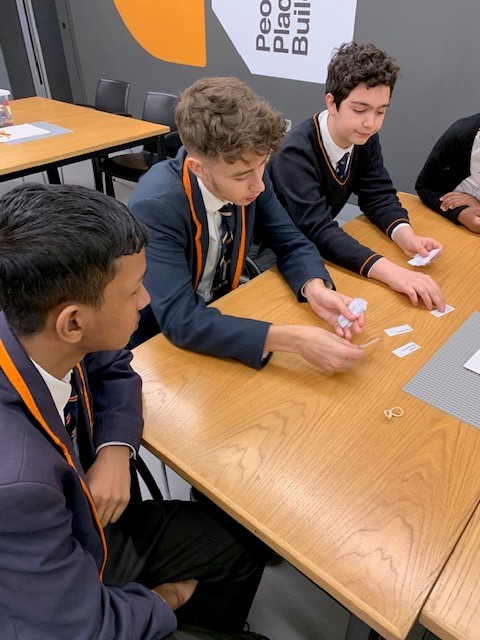 “I was really inspired with the ideas of what jobs to do in the future such as quantity surveying and project management.” Rizwan

“The planning, surveying and work that goes into building projects was such a big job.” Hari

“The detail in the 3D model was immense and really caught my eye.” Rio- Pharrell 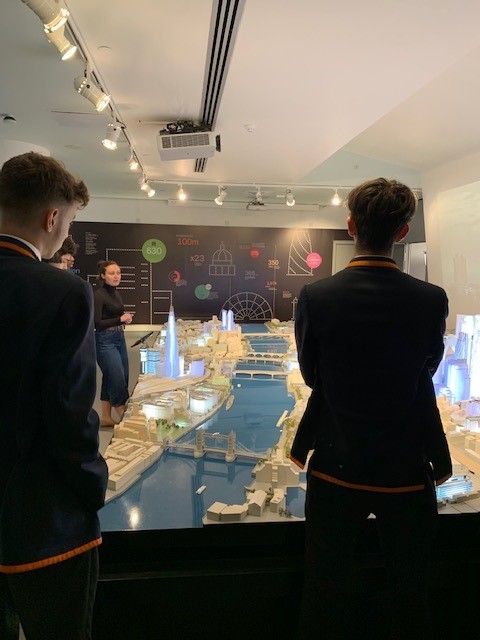