We are working with two organisations called Springpod and Speakers for Schools to bring you a range of inspiring talks which you can access from anywhere.

There are talks from leaders, entrepreneurs and sports people who are at the top of their professions. The talks are live and interactive, allowing you to ask questions about what it takes to get to the top. 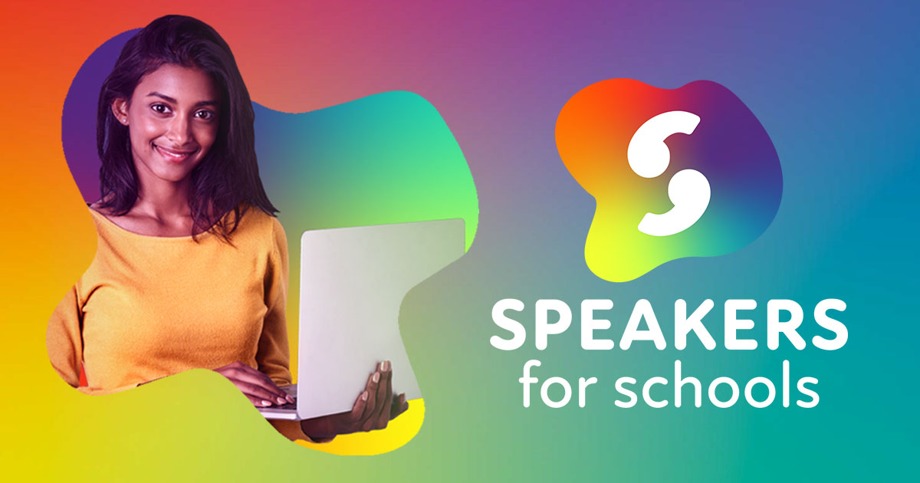 Review: "I would highly recommend this lecture for anyone interested in either zoology or photography"

Guglielmo, Year 9, listened to a talk by wildlife photograper Sophie Darlington, "Carve your own path: Life lessons from my journey as a wildlife filmmaker" and wrote this review. Watch the talk for yourself here.

Sophie Darlington is a well-known wildlife photographer who is known for, among other works, being involved in photographing and filming many scenes in Dynasties, a natural history series narrated by David Attenborough.

On the 1st of May, she webcasted a lecture around how she progressed in her career and about her passion. This was one of the lectures on LearnLounge I wanted to watch the most, since zoology is one of my preferred subjects. The lecture itself was delivered very well: simple enough to appeal to younger watchers, still informative enough to interest more experienced watchers.

The idea that you don’t have to work for a large corporate company when doing jobs like these is appealing: whilst being an independent freelance, Sophie was still able to work as a photographer and filmer for BBC in Dynasties, which is considered an important natural history series made in 2018.

In conclusion, I would highly recommend this lecture for anyone interested in either zoology or photography, since it speaks about both of these subjects at length and gives us advice on how to pursue them.